Wind vs. Solar — Which Power Source Is Better? Wind and solar are the heavy hitters of renewable energy. They create jobs. They cut pollution. They provide power to the densest populations and the most rural regions of the world.

We’re betting on green energy’s top two producers to break our dependence on fossil fuels. But can they both stand up to the giants of non-renewable energy, or is one sector a more promising investment? Here’s a look at the pros and cons of wind and solar energy.

But First, What Is Wind Energy? 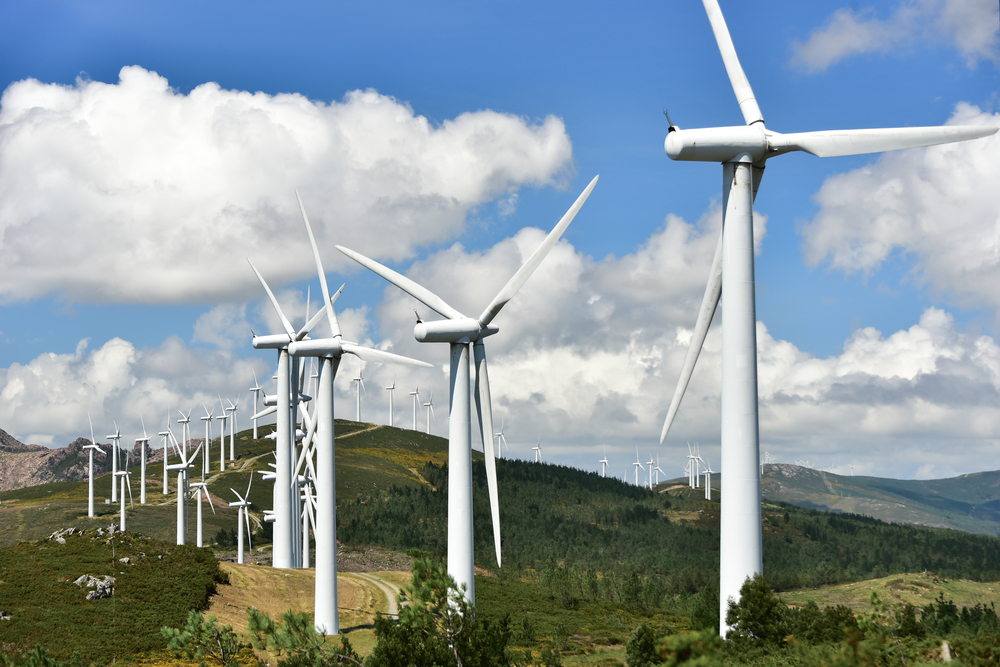 Wind turbines capture that kinetic energy. When wind blows over the turbine’s blades, its generator converts the energy of the rotating blade into mechanical power — which can then be converted into power to pump water, grind grain, or provide electricity to homes, businesses, and schools.

What Is Solar Energy?

The Pros And Cons Of Wind And Solar Power

Which sustainable power source makes more sense for local and state economies? Check out this infographic that compares the good and bad of wind and solar energy.

Embed this infographic on your site:

Which Green Energy Source Is Better?

Wind is a more efficient power source than solar. Compared to solar panels, wind turbines release less CO2 to the atmosphere, consume less energy, and produce more energy overall. In fact, one wind turbine can generate the same amount of electricity per kWh as about 48,704 solar panels.

But the enormous power-generating capacity of wind turbines doesn’t make wind energy a clear winner. Wind turbines are an eyesore. They take up a lot of space. They can hurt wildlife. They aren’t suitable for densely populated areas, which means they’re mostly located in rural regions — far from the cities that are most in need of their power. 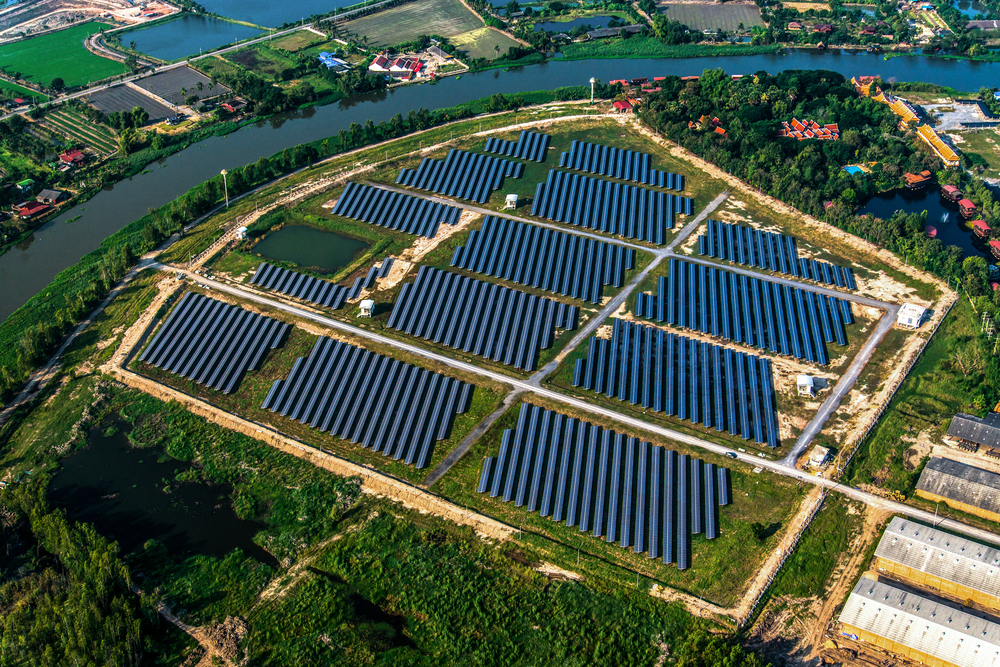 For suburban or urban regions, solar panels are a more practical option. Solar panels can be installed on the rooftops of buildings, schools, and businesses. They can be bought or leased at an affordable rate. They might even be used to generate power for future high-speed transit systems. Plus, transparent solar panels are being developed to retrofit roofs, windows — and even your phone, laptop, or tablet.

Despite the advantages of green energy, there’s still the question of its economic sustainability. Both wind and solar power have grown rapidly in the last decade — but they only account for a small percentage of the world’s energy generation capacity. For wind and solar to compete with oil, coal, and natural gas, researchers will have to find a practical, cost-efficient way to store their power when the sun isn’t shining and the wind isn’t blowing.

Plus, the costs of producing, installing, and maintaining solar panels and wind turbines will have to continue to fall in order to convince consumers to make the switch from non-renewable energy sources. When government subsidies for green energy expire in 2020, both sectors will have to rely on solid infrastructure and increased private investment.

Of course, no energy source is without its drawbacks. But if wind and solar can keep up their explosive growth rates, they might both stand up to America’s fossil fuel giants.

THIS ARTICLE ORIGINALLY APPEARED ON GREEN FUTURE. VISIT THEIR SITE TO READ MORE OF THEIR HELPFUL POSTS!